I tend to take what experts say with a pinch of skepticism. I didn’t always. I used to buy into the illusion that they know what they are talking about and that’s that. Take them at face value and perhaps they do know everything there is to know about their chosen field of expertise. But most experts, if you examine them closely, are hiding many things behind the mask of expertise.

I was delving into personality disorders the other day. I followed a train of thought and that’s where I ended up.

I am a tangential thinker, one thing leads to another, which leads to another, etc… and often the starting point has absolutely nothing to do with the end point, although surprisingly I often come back around in a full circle. I enjoy thinking this way, I see as very liberating, and it leads to many interesting discoveries. It is how I surf the net. Apparently this kind of thinking is a medical symptom of a thought disorder. I found that out by following a tangent.

Seriously, is there anything that isn’t a disorder!?! 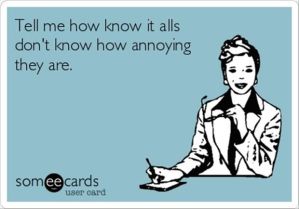 It all started with someone asking me my Myers-Briggs type. Every now and then someone asks that, and I remember that system of personality classification exists. I know my type, but I forget the details and description of the type. My mind tends to run a program which deletes old information at regular intervals to free up space for new information. If something isn’t being used, it gets deleted. That’s probably a disorder too. Or just a virus I was infected with through digital contact with my computer.

As I was reading up on the Myers-Briggs personality types, cross-referencing information from several different sites – I always check multiple sources if I have the time as I never take just one person’s opinion as golden no matter how much of an expert they claim to be.

When reading someone’s take on a personality type, zodiac sign, disorder or anything else for that matter, it is important to know where the expert is coming from. What personality type are they. What is their sign of the zodiac. What’s their disorder. What are their preferences and what are their dislikes. What motivates them. It colours how they see the world. They see everything and everyone through the filter of themselves. And as much as people like to pretend to be impartial, without bias, especially where research is concerned, it is very hard to get away from ourselves. 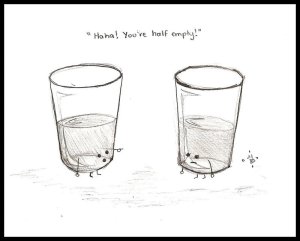 The Prideful Hypocrite by xPandaPopx

Have you noticed how many people are eager to tell you who you are, what is wrong with you and what you need to change and make better… yet very reticent to share who they are, who they really are as opposed to who they tell you they are and you just have to accept it without thinking for yourself and forming your own view. What are they so afraid of? 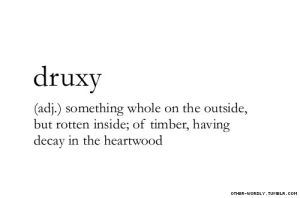 Anyway, I came across one site which coupled personality disorders with Myers-Briggs types. 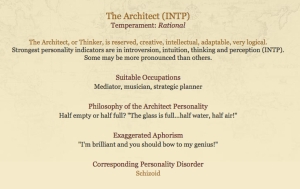 Which I found mildly amusing and mildly annoying. I have a bit of a pet peeve about labels, classifications, stereotypes, and any form of judgmental pigeonholing. I have my reasons. They are personal. Very personal. So I realise that my urge to rant against these things is emotional, and not logical, yet there is some logic to it.

I decided to ignore my mild annoyance…

I do not think I’m brilliant or that I have genius which needs bowing to at all! I just want to think for myself and make up my own mind, and not buy into someone else’s view that they are brilliant and I need to bow down to their genius… something which requires that I become gullible and stupid.

I tend to do to others what I like having done to me. If I make a statement, question it, argue with me debate style, it’s not about winning, winning ends the argument and everyone incurs a loss… of further exploration and possible discovery. We’re all equals with different abilities, let’s share and prosper together.

…and went with the mild amusement, which was really curiosity in one of its guises. The personality disorder which was coupled with my type made me chuckle – Schizoid – because it is the disorder which suits me best, even though it is far from exact. I do have a degree of Paranoid personality disorder, it’s part of the same Cluster – A (odd or eccentric disorders), as Schizoid.

I am not going to list the traits and analyse them. It did strike me though that these supposed disorders were very orderly. Neatly summed up, clustered, categorised, and listed. What a neat world the people who compiled them live in. And frankly most of the traits of the various disorders describe the behaviour of people I know and people I don’t know. Highly valued members of society fall under those disorders too.

So is there anyone who doesn’t have a personality disorder?

Disorder-less personality disorder. Perhaps they are the ones with the real problem. Life is a mess, how else are we supposed to deal with it, to survive it, than to adapt by twisting and bending whichever way is needed to stay alive, and stay sane, even if our version of sanity is someone else’s version of insanity. 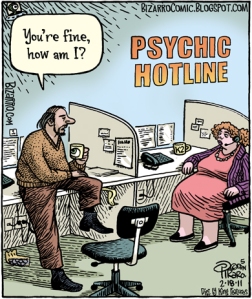 Who we are is who we are. It changes, evolves, is transformed by experiences, by time, by life, by ourselves willing it to do so. Ordered, disordered, able, disabled, sane, insane, normal, weird, whatever. Labels, lists, categories, clubs, tribes, and such can be useful, they can help us to understand ourselves and others, but they can also imprison us, restrict and cause misunderstandings of ourselves and others. That too serves a purpose.

Investigate everything, ask questions, explore, stay open, and enjoy this crazy wild being called you.

So is there anything you want to add or subtract?