My own individual, stubborn, uncooperative often self-centered nature that still doubts itself 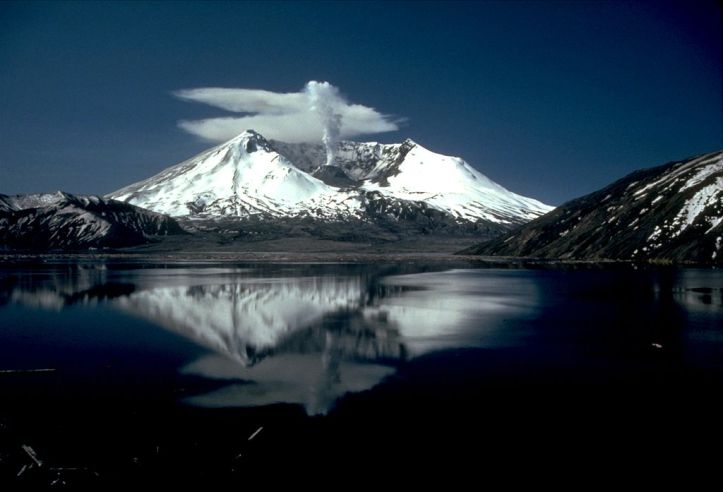 “I look up at the sky, wondering if I’ll catch a glimpse of kindness there, but I don’t. All I see are indifferent summer clouds drifting over the Pacific. And they have nothing to say to me. Clouds are always taciturn. I probably shouldn’t be looking up at them. What I should be looking at is inside of me. Like staring down into a deep well. Can I see kindness there? No, all I see is my own nature. My own individual, stubborn, uncooperative often self-centered nature that still doubts itself–that, when troubles occur, tries to find something funny, or something nearly funny, about the situation. I’ve carried this character around like an old suitcase, down a long, dusty path. I’m not carrying it because I like it. The contents are too heavy, and it looks crummy, fraying in spots. I’ve carried it with me because there was nothing else I was supposed to carry. Still, I guess I have grown attached to it. As you might expect.” ― Haruki Murakami

Have you ever seen the end approaching?

But the approaching end does not instill you with fear.

It does not make you want to turn in the opposite direction and run to get away from it.

Not that you would be able to get away.

The heaviness of the old which was once new, which turned to stone.

The lightness of chaos made burdensome by order.

Weighing on your shoulders, working its way down to your feet, turning them into lead.

Running with gravity boots on a planet held together by gravity, of feeling, of thought.

Water and air, frozen, hard, a glacier, an ice age.

You just stand still and observe the approaching end.

It does not make you want to run towards it either, to hurry the ending up because watching it gradually approach is an agonising wait.

Because the wait is not agonising at all.

There is something peaceful about it. Not a floating hopeful peace, but an earthbound accepting peace.

The approaching end offers a release once it arrives.

But for now you feel the pressure of its energy.

Heat, wind, particles of glass hitting you and tearing atom-sized pieces off, carrying them away and behind you.

For a second you have a sense of loss for those pieces, attachment severed, then it goes, the piece is a meteor, the loss is its tail.

Some of those pieces are needs, which once seemed so vital, you needed that need, now you don’t, you thought you couldn’t live without it, without it you still live.

That was my life, now this is my life.

That was a small death of my life.

The end approaching is another death, perhaps permanent, perhaps a cloud of pyroclastic flow which will kill off all that which must die, yet it too will die and leave.

This is about a moment in between.

The land in between.

The third place, the third option.

This is not about us, there is no us.

This is not about them, there is no them.

Within us there is you and me.

Another us versus another them, a thee. Us is you and them is me. You versus me.

This is about me.

And soon the me that was will be gone.

And the me that remains, may be just that, remains.

Remains which settle and become a part of the earth.

A space for new life to emerge.

An approaching end carrying with it a new beginning.