The Hidden Joys of Being a Fool

Some of those who think I’m a fool, do so with condescending disdain.

Apparently they are very wise and good at determining the foolishness of others as they practice all the time. Seems a bit of a burden to bear as they always appear to be surrounded by fools and their job entails pointing foolishness out to fools, which is rather a pointless task as fools never appreciate such pointings out. But to each his or her own.

These sorts of people take themselves seriously. Fools don’t take anyone seriously, and often make flippant remarks which cause those who are serious to have a meltdown.

Those who are seriously wise live in a world populated by don’ts. They are concerned about maintaining their image. Worried about what others will think of them (even if those others are fools, in fact the opinions of fools terrify them). They are anxious to appear… but would hate it if they disappeared. They are certain everyone is thinking about them, but would be mortified to find out that no one is doing so as they spend an inordinate amount of time deciding what those others are thinking about them, which is usually is not complimentary, and an even greater amount of their mortal life span trying to control what others think of them.

When I’m with one of these seriously wise people they often order me to stop looking at them, apparently my eyes are thinking things about them which they do not like, but they get even more annoyed if I roll my eyes (in an effort to not look at them) as this is insulting, and if I turn my back on them it’s even worse.

A fool often feels foolish for trying to please the seriously wise as their displeasure is their pleasure.

But fools rush in… and they also rush out when they realise there is no point in being where they rushed into. 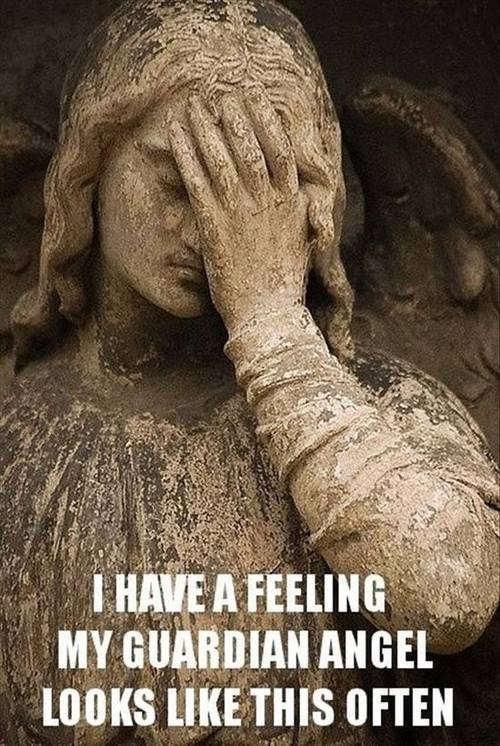 Some of those who think I’m a fool, do so with affection and anticipation.

They look forward to those instances when I will regale their eyes with a ridiculous act, a sudden burst of spontaneously uncoordinated activity.

They enjoy knowing that at any point in a conversation out of my mouth will gush a waterfall of inanities which will brighten their day with an unexpected laugh.

They know that long silences on my part when I seem far away in my own inner wonderland, often looking very serious on the outside, deep in contemplative thought like a wise old crazy hermit, will crack open like a simple egg and out will emerge an Easter parade of strange creatures.

While watching The Rum Diary a friend pointed at Johnny Depp playing Hunter Thompson’s character in the film and said – That’s you, that is! – or something like that, it was probably more eruditely put but I was only half-listening just like I was only half-watching the film. The half that was paying attention laughed with enjoyment, considered the comparison to be spot on (if you knew me, you’d probably maybe perhaps agree), although not in an obvious manner.

…and so, it seems, do many of those who know me.

I often get the feeling from people that to them knowing me is a secret, and sometimes guilty, pleasure, one which is best not shared with too many as others might want to steal it away.

…especially when people say things to me along the lines of – Most of the people I know would not like you – in a conspiratorial manner as though they are whispering it to the dragon they hide under their bed, the alien they stashed in the cupboard under the stairs, the gremlin they keep in the shed at the bottom of the garden, or some other creature of possible unreality who is being hidden somewhere away from the eyes of others who just wouldn’t understand the friendship.

And of course those sort of creatures often vanish when they are revealed to too many eyes, particularly to those belonging to the seriously wise who don’t believe that such foolish things exist and if they do they should not be allowed to do so just in case their foolishness is contagious.

I know I am… and enjoy being one immensely and with reckless abandon.

I’ve tried being seriously wise… the foolish side of me found that boring and decided to rush out of it.

The fool stood beneath the olive tree

“What a wondrous thought” said he

And so he yawned and went to sleep,

Because you see, he was a fool!