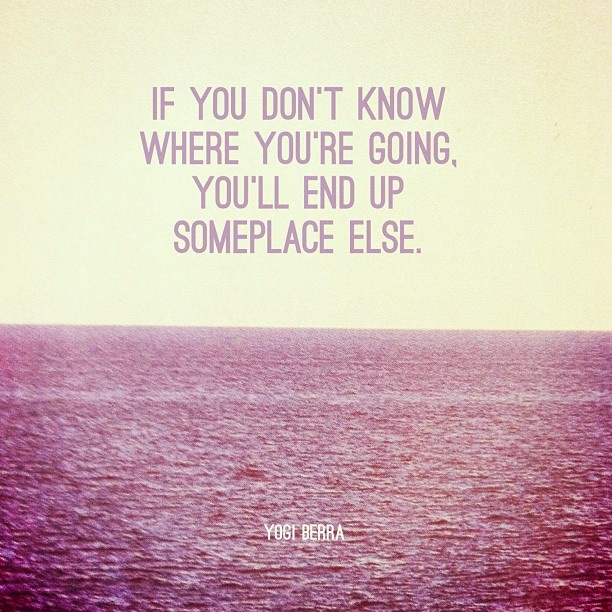 Sunday is the one day of the week when I can sleep really late and not feel guilty about not feeling guilty about it.

However this Sunday I was woken up at the crack of dawn by a good Samaritan who had been driving along the busy road near my house and had encountered some obstacles in his car’s path – three very rebellious sheep. 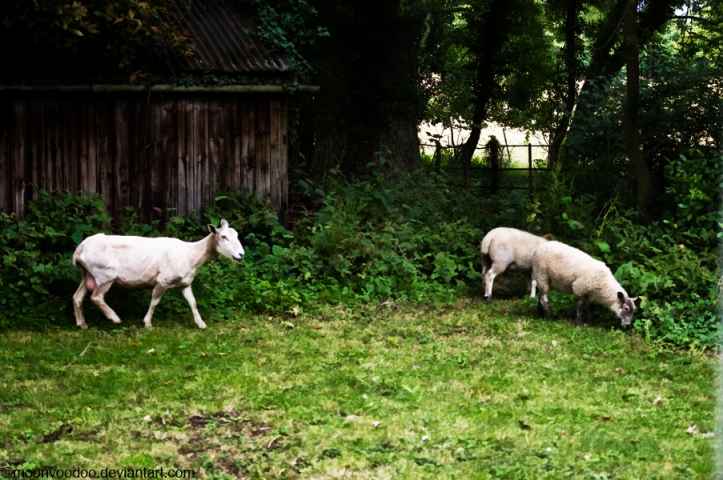 This ewe and her almost adult lambs just refuse to stay within the boundary of their field and ignore the mild shocks of the electric fence which is supposed to keep them in – for their own safety.

I spoke with their shepherd today and he explained that one of the reasons he had sheared the ewe (she – far left – looks weird and not just because I used a funky filter on the photo) the other day was in the hopes that no longer having her thick coat to insulate her would make her less brazen about crossing the electric fence.

Nothing seems to stop this trio.

The good Samaritan stopped his car and chased the sheep back to their field… he had to do this twice… because he was worried that they’d get hit by a speeding vehicle. This stretch of road is one of those where cars, motorcycles and trucks are allowed to put the peddle to the metal and experience unrestrained speed. Kind of like the sheep, drivers get fenced in and sometimes they just want to roam free for a while… feel the wild wind of freedom caress their skin, whatever that skin is made out of.

When we get those moments of wild roaming… oh, how wonderful they are!

Where are we going?

Where are you going?

Where am I going?

The latter question is very much on my mind at the moment. It keeps repeating… and I don’t have an answer. I have many possible answers, but none of them really satisfy the question. Or me.

I’m one of those people – who sometimes annoy other types of people because… I believe that everything happens for a reason (conditions apply).

The other day I read two excellent posts about how our external circumstances and events can reflect our internal experience:

100th Post! My Years as an Involuntary First Responder

Those posts spoke to me personally at this time because… right now there is what could be described as a perfect storm, and yet is not really perfect or a storm, it’s not that dramatic, but sometimes it feels like it.

So much of what is happening in my life keeps asking me in one way or another – Quo Vadis – Where are you going?

I sort of have to move house… I’ve been tentatively house hunting… and I could in theory go anywhere, yet things like my interaction with the good Samaritan remind me why I like this area so much. People still have time for other people and matters which interrupt the flow of their own narrative, they still go out of their way to lend a hand unconditionally just because they can, there is a sense of community without it being deliberate, forced, a duty performed which is done for show – look how good a member of society I am compared to others – yet not heartfelt… this is one of those places where humans can show their humanity without  needing points and medals for it. They just do it because it comes naturally.

So why would I ever want to move from here?

To juxtapose that… I’m involved in a legal scenario which is very much a case of everyone out for themselves and screw everyone else… while pretending to be altruistic and fair and those sort of things.

This legal scenario was not on my radar when I answered the question – Where are you going – a couple of years ago. It derailed my destination plans and continues to do so. As much as I’d like to think that I could have avoided this scenario… facing it was a necessary detour.

It has brought much chaos, but there is order within that chaos which has therefore brought a certain order to the past… a past which affects the present and not just because of this legal situation overwhelming and dominating the present and putting any plans I had had on hold. Our past always affects our present destination, sometimes overtly, sometimes covertly, its influence is there.

This is one of those transformational times in life where it is necessary to face the past in the present to change the old order and let a new order happen.

I know I’m being vague, but… on Friday I discussed this at length with my partner, my wisest council, and someone who is very much affected by any decisions I make and therefore has an equal say in things… I really don’t want to discuss it again just yet. I have some decisions to make… it’s just that I’m changing almost daily and the decisions which I might have made not so long ago no longer apply, something different is emerging and it needs some time to reveal itself. Do I have that time… I’m not sure, time always gives me a wibly-wobbly headache.

Something someone said to me on Friday/Saturday triggered an old pattern yet in a new way. It was a culminating point of a week which had a similar interactive theme. People saying seemingly random things to me which stung me in some way. Those things where not meant to sting, they were meant to stroke soothingly, perhaps even uplift (me or the speaker or both, not sure) and yet they had the adverse effect.

My eyes see things differently each time I see them… hear them… experience them. Yet…

I have always known, sensed, when someone was trying to impose their will on me, whether for my benefit or detriment, sometimes the two motives and intentions intertwine…

When someone is trying to impose their view of me onto me and in some ways demand that I adhere to their version of me, negative or positive – especially when it is questionably positive… I have an adverse reaction. It is something which has always brought out the rebel sheep in me, the one who’d rather get electric shocks from crossing a barrier than stay where I’m told to stay.

If someone tells me that somehow I am ‘superior’ to others because they say so, and since they are ‘superior’ to others their view of me, their say-so, is an exalted gift and thus I have to accept it, bow down to it in acquiescence for their word is law and any argument of their word is viewed as treason and would have me be relegated to being inferior to those whom they view as inferior, the sheep, the sheeple and other such terms. I would become the worst of the worst – How dare I decline the crown they are offering me, doing so makes me the lowest of the low…

I refuse to be who you need me to be to define yourself… I am not an extension of your identity, please remove me from your identity definer’s list. If you choose to keep me on as a means by which you confirm your version of yourself, please be warned I will malfunction. And since I am a very flawed human, I will enjoy malfunctioning.

I grew up with this sort of shit, I’ve rebelled against it constantly and used it as the anti-destination for Quo Vadis…

“I would never do anything which would harm my daughter, I am a perfect martyr and saint of a mother…” – claims my mother seconds before she then claims – “…I do not know why my daughter no longer wishes to speak with me, perhaps she was brainwashed by ‘evil’ beings or is dead… it suits my purposes for her to be believed dead even though proof proves otherwise…”

I paraphrased that… but not by much.

I have no idea Quo Vadis… or Quo Vado… or whatever,  but I do have an idea of who I am. That idea comes from being alone with myself and getting to know myself. I know who I am (I don’t care if you agree or disagree), I just don’t know where who I am is going.

Is the new order this…

The Webb Sisters If It Be Your Will Glastonbury 2011