The Pitter Patter of Cloven Hooves

Okay, sheep have hooves, not cloven ones, but being woken up long before it was my time to wake up by the pitter patter of rebel escapist sheep hooves making their way loudly past my window onto the busy road close by…

Meaning that, unless I’m completely heartless and irresponsible, I’d have to leap out of bed in a sleep-induced daze, still wrestling with the complicated dream I was having trying to discern what is real and what is not, and run outside, only just remembering to slip on some flip flops, in my pajamas (or at least that’s what I’m calling my sleepwear) and rush around outside in the mist and rain trying to corral rebel sheep back to their enclosure… which is huge but the grass is always greener.

…turned ordinary hooves into cloven ones for me.

I have no idea what I did, or how I did what I did, but at some point I ended up back in bed wondering if any of what had just occurred had occurred, which it had, and how I had managed to function without a brain… or at least a conscious mind.

I sometimes wonder something similar about certain people. How are they functioning in the world when they seem to have no conscious mind, when they seem to be wrapped up in fantasy and are completely unaware of anything or anyone but their own fabrications.

Solipsism, perhaps. They think themselves into being and therefore they are. They also think that their version of reality and everyone else in it is as they believe it to be. If they don’t like you, they erase you from existence, unless they need you, to use you, then you suddenly have life coursing through you but it’s controlled by them. They’re magicians, wizards, puppet-masters, masters of the universe… fictional characters who think they are real and you are not.

When I saw that this week’s Daily Post Photo Challenge: Relic… 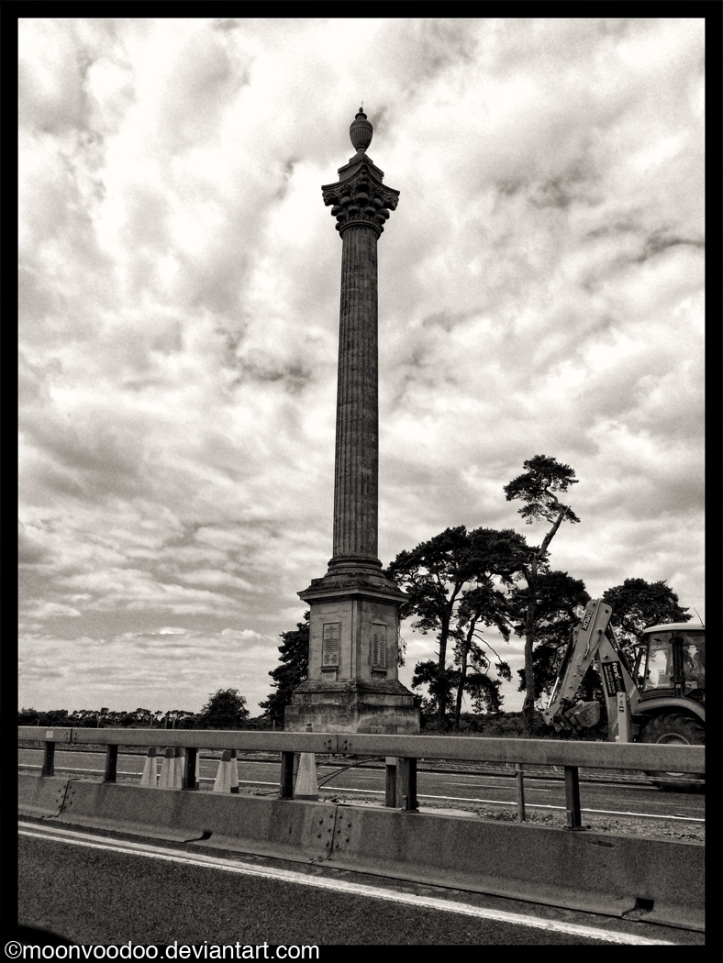 My first thought was that I sometimes feel as though I am a relic from the past who still retains the energies of a different time, where people were decent and logical. That’s how I know I’m a relic from the past, because my view is skewed by nostalgia and believes that there was such a time… when the reality is all the people who exist now, have always existed and times past were just as complicated as they are now.

And sometimes I think that other people are a relic, still rattling around here when their due date is far gone. The flesh has long since rotted off their bones and yet their skeleton still thinks it has life. They are somehow alive in the here and now, but they’re still living in the past, a past which never was but which the further it gets away, the more they change it to suit their version of it. Then impose their version of life and reality on others and fail to hear the voices of others saying – you’re a ghost why don’t you just R.I.P. Walk towards the light while it still shines!

The old order changeth… but it never really does.

The photo in this post is of a War Memorial and the changes taking place around it. A relic which exists to commemorate another time and place and the people who lived and died during that time and in that place… the world is changing around it.

But is the world which is changing around it all that different from the world before it existed and the one which created it.

It is the Elveden War memorial in Suffolk. Elveden has nothing to do with elves as far as I know, and the memorial is not related to the battles in The Lord of the Rings. I captured its image as I was passing by, on my way from A to B, it on the other hand is stuck where it is, unable to move unless it is moved by someone else… which would probably require so much red tape to be sorted through that it might take centuries to get approval for such a thing. And the effort needed to move it… may not be worth the effort.

Does this relic know that the world is changing around it? Do relics have that kind of awareness?