It is a comment which was made recently on my post – Being a Child of Narcissists – Breaking the Silence – and when I read it, I found it to be so inspiring, the thought and feeling expressed to be so powerful, that I asked MM if I could share it as a post of its own.

Since I wrote and publicly published my post on this blog, it has received 10,925 views.

I do not know what all of those who have viewed it thought of it or felt about it, whether they just clicked on a link in their search results then clicked away again or whether they stayed to read the post, whether it was what they were looking for or not, whether they liked it, hated it or were indifferent to it, however what those stats do tell me is that being a child of narcissists and the awareness of the issue is more common than I thought it was.

I used to think I was alone, now I know I am not.

I am grateful to those who do comment because they have helped me.

There are many adults in this world who were raised by narcissists. Not all of us become narcissists too.

The ones who do, are they doing it because they want to or because they witnessed society embrace their narcissist parents, take their side against the child, and felt that they had no other choice but to follow the path of the abuser. If you can’t beat them, join them. This perhaps seemed to be the easy option, the road most traveled and the one to take.

Taking the road less traveled, choosing not to follow the path of the abuser, to go against society, to go against your parents, to not become a narcissist too, to go with what seemed to be the hard option… there are many of us who have taken this path, . In some ways it is the path of the pioneer because we do not know where it will lead…

MM’s comment is a wonderful perspective of a possible destination.

Thank you for sharing, MM! 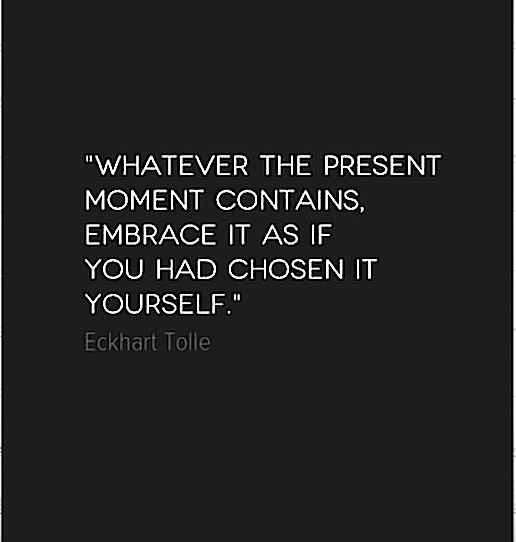 “If you want to give us something, give us space to break our silence. Stop judging us. Give us love, we long for that, but not the kind which constricts, censors and burdens, the kind which acknowledges we exist, which frees us to express ourselves, and which encourages us to reveal what we keep hidden, what keeps us in our prison of silence.”

Maybe this is exactly what we need to give to ourselves! Permission to exist with our reality as it is; without judging ourselves for it.

Maybe one of our purposes is to redefine what it means to be human, or rather to add to the already existing definitions, which cover other segments of the human race but does not include us.

What I am beginning to understand is that I continue to be hurt by the expectations that I had for my mother (and father) to fulfil. I am hurt by the belief that my childhood had to be otherwise. When people celebrate their mothers (and fathers) I feel pain for not having what they celebrate.

Don’t get me wrong, I have been hurt by the actual neglect too… but now that I am an adult, what hurts is the belief that it had to be otherwise. This belief is of course exacerbated by views that other segments of the human race hold, such as the view that parents love their children. I now know that this view is misinformed, I know that it is a lie. Some parents do love their children, and some, like mine, don’t. They are/were too troubled to bother themselves with such an endeavour.

So I wonder; had I known from the time when I started going to Sunday school or to school (i.e. when I started getting in contact with information outside my FOO), that such parents exist, would this lie had been so deeply entrenched in me? Would it have been so entrenched that I couldn’t even believe my own reality in an attempt to be normal? Where normal is defined as having loving parents?

In an effort to maintain this lie I had to form beliefs that were lies about me. These lies resulted in what I think is the major injury to the child of the narcissist: to believe that there is something wrong with me, to never know my own inherent value.

Yes, I think I would’ve gotten to age 6 or so having this belief (that I am wrong) as a result of how my mother treated me… but I certainly would not have gotten to age 33 still believing that I was wrong as a human being in an effort to align myself with this “truth” that seemed to be known by the whole world: that all parents love their children. I would not have gotten to this age still believing myself to be unlovable as a result of trying to make sense of the reason my mother didn’t love me.

On top of this, it would not have taken me as long as more than 6 years to finally accept that my mother doesn’t love me and never has, not because of me, but because of her. I struggled to accept this truth because it is not popular….. and as I struggled to accept this truth, it meant I was struggling to see my own inherent value, the value that each human being has. I am still searching for it within me, I am 37….

So maybe the challenge is for us, children of narcissists to quit wanting to be believed, wanting not to be judged… but instead we need to work hard to believe ourselves and to not judge ourselves against what is already popular knowledge in the world.

I am definite that no one can do this for us, and to expect anyone to, is probably not fair….. it kind of looks like what our narcissistic parents did to us when they expected us to cater to their needs, instead of leaving us to be ourselves.

I find blogs like yours and anything else that has been written by anyone on this subject to be helpful towards getting up to this challenge. The more I read about other people’s experiences which are similar to mine, the more I feel “normal” and the more I see the need to define a new “normal”, my kind of “normal” instead of fighting it or fighting those who know a different kind of normal. 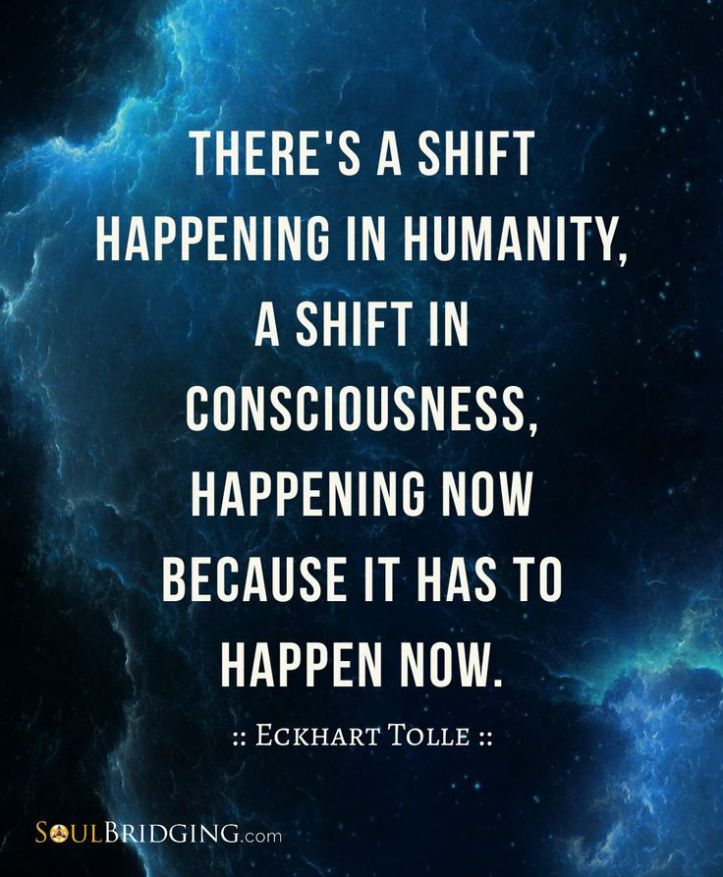