Are You Being Served?

Today’s Daily prompt serves up quite a dish!

“You’re sitting at a café when a stranger approaches you. This person asks what your name is, and, for some reason, you reply. The stranger nods, “I’ve been looking for you.” What happens next?”

What happens next, at least the first what happens next which popped into my mind when I read this, is – The stranger hands you an envelop and says those familiar lines (which I’ve only ever heard in TV and film) – You’ve been served!

I’ve never been served with legal papers, a summons, a subpoena, whatever the legal term for those ‘served’ legal papers is.

Dear universe, who so likes to fulfill those wishes which I don’t actually make but which you think are wishes I want granted when I wonder about an experience which I’ve never had – with which you then serve me. It really isn’t necessary to answer all of my questions, fulfill my wonderings with a personal experience or grant all of my wishes which aren’t always wishes?

There is one wish I’d like granted right now, but it’s a very bad wish and I’m a bit conflicted by how much I actually want it granted. It depends on my mood, depends on the news… not world news, but the news of my world. Perhaps I just like wishing it knowing it won’t be granted, not yet anyway. It’s the sort of thing which will happen eventually, and not because I wished for it, but because life… has a flip side.

I have been watching two TV shows, The Blacklist and Scandal, which have characters in them which can ‘fix’ things for you… but their ‘fixing’ comes at a very high price, money-wise and otherwise, for you and for others too.

There are moments when I wish I knew one of these people and could pay their sort of price. But I know that I’d be one of those characters who would end up as ‘collateral damage’, rather than one of those who sits on the cherry on top of the cake and nibbles it with a morally questionable smile.

Negative thinking… skeptic… realist… pessimist… full glass which keeps getting emptied by a straw that someone else is sucking?

Do those people who can ‘fix’ Gordian Knot problems for you really exist?

Maybe they do… but those are not the sort of people I know.

Not the sort of strangers I meet. 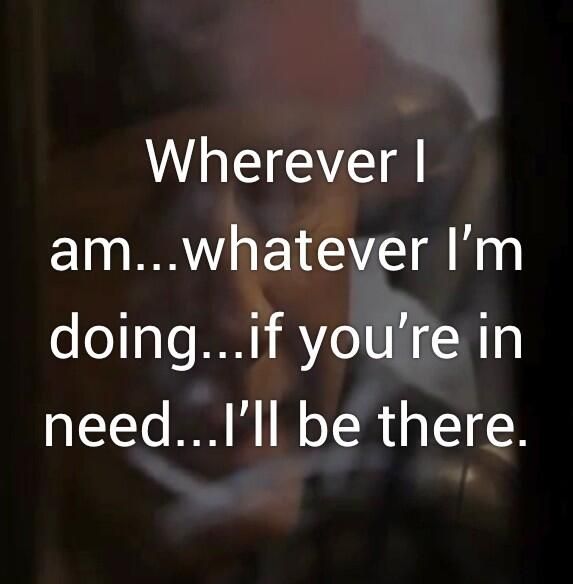 And if I did meet them, know them… I may perversely wish I didn’t meet and know them.

I would probably reject their help,

Recently (this time last year) I was supposed to be served with legal papers.

However the person who was doing some legal shenanigans which involved a case I am currently (for the past few years) working on,

the person who was obliged by law to serve me with papers about their legal shenanigans,

‘conveniently forgot’ all the possible contact options they had to serve me these papers.

They even pretended they thought I was dead,

had been replaced by an imposter,

turned into a zombie,

and other Twilight Zone conspiracy theories…

They did serve them to me…

at an address at which they knew I didn’t reside.

They knew that I did not reside there because I had never resided there,

because this property was a part of their legal shenanigans,

it had been abandoned for years,

no one lived there,

and because they broke into this property,

were supposed to notify me of this too,

as by law they could not do that without my consent,

and so any papers delivered there…

well, they would be the only one to receive them.

Certain people have a flair for twisting details…

and the minds of those who think their minds can’t be twisted,

Of course I have lawyers to deal with all of this for me.

But they are not the sort of lawyers, fixers of problems, who star in TV shows,

do those kind of lawyers really exist?

Sometimes I wish they did and worked for me.

The line between fact and fiction…

based on a true story,

but made more palatable for our viewing pleasure,

for a happily ever after where things are fair,

just don’t let us know we’re screwing others over when being fair to ourselves.

Because the person screwing me over thinks they’re the hero.

The line between fiction and non-fiction,

is always a bit blurry…

The line between wishing,

and a wish being granted,

can also be blurry…

One eye may be visually impaired,

which will affect what the other eye,

which, let’s assume, is not also visually impaired,

And our eyes are not the only ones looking at something,

we may all perceive the same thing very differently.