The Falling Fruits of Emberstep 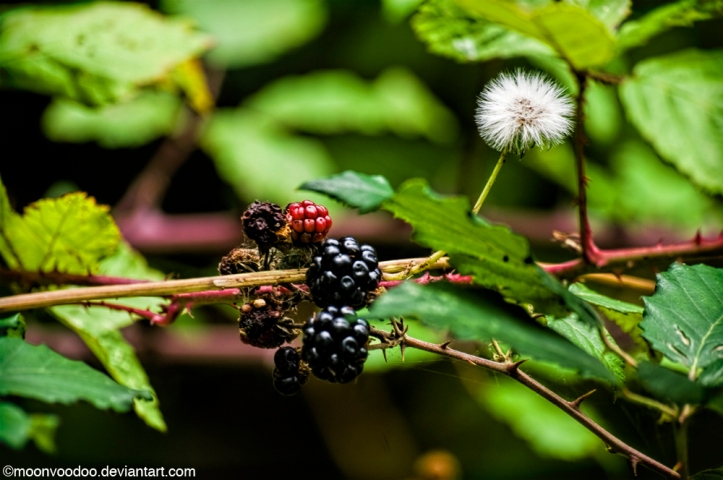 I was born in Winter, so perhaps that should be my favourite season.

I was apparently born during a blizzard, the worst snowstorm to hit in years according to… not the headlines in the news. Those news headlines love to exaggerate a nothing into a something. Kind of like the person who told me that I was born in a blizzard.

I retrospectively checked the weather on that date in that place and apparently there was a chance of snow but snow did not take that chance.

I think someone was either exaggerating about that to make their delivery sound as dramatic as it was to them or… they were exaggerating because that’s what they do, but to them it’s not embellishment but stating facts.

Perhaps because those who summoned me here were decidedly undecided about it.

And the weather during most seasons sometimes behaves that way too… as though it really isn’t sure what season it wants to be regardless of what season we tell it it is and what it is supposed to do.

And if it doesn’t do what we tell it that it is supposed to do… we occasionally jump to the conclusion that it’s the end of the world, which was once nigh but now… is now.

Shortly after I took this photo of these berries I saw a headline in the news announcing a bumper crop of wild berries and claiming to explain why such a thing was happening… but then it explained absolutely nothing, all it said was the weather was favourable for such a thing.

Autumn starts for me in… the land of Emberstep (for those who are not dyslexic, and therefore don’t have the benefits of such a twist of perspective, that’s September). Sometimes it starts a bit earlier… a certain cast of light, a sight, smell, sound… and I know Autumn has taken over running things from Summer.

Last year there were no wild berries… so I didn’t get to watch the field mice run along the thorny stems to collect their fruity treasures. I watched other things do things instead… and the mice ate other delicious gifts of nature.

Such is nature, always adapting to itself, to its rhythms, finding order in its chaos and dealing with it as though everything is copacetic.

Humans on the other hand… we forget our Earth’s history almost before it happens… and we run around screaming in fear if things are a bit different than we think they’re supposed to be. Global warming!!! … I wonder what the dinosaurs would make of that? But we don’t really know what happened then… we just make guesses and then hope they’re a fact.

We’re funny old things… a quirk of nature, born during a blizzard, perhaps, which caused something else to evolve into this strange wild fruit that we are…. that thinks it’s a cultivated berry rather than wild.

Born to be wild… but thinks it’s tame.

Berry Autumn to you… enjoy your strange fruitiness!