What If No One Likes Me?

At what point in life do we start worrying about being liked?

Does that worry ever go away?

Are there people who never worry about being liked?

I read somewhere that the reason babies and baby animals are cute is nature’s way of ensuring that the parents and other adults will like them, thus take care of them.

And yet some animals eat their babies.

Some adult humans have been heard to say things such as – You’re so cute, I could eat you up!

I may have said something like that to my cat on more than one occasion. I didn’t actually eat the cat for being cute, although the cat may have thought I was going to do so. I’m fairly certain the rumour going around amongst the cats (especially the feral ones) at the animal shelter where my cat lived before being adopted was that if a human came to get you… you were done for. Never to be seen again. While you were at the shelter, a bunch of humans fed you regularly, fattened you up, then one day you’d be scooped up and popped in a box (similar to the ones used in takeaways), the box was given to a human who always seemed to be baring its teeth like a crocodile smiling at its next meal, and taken away… that was the last time the other cats ever saw you. Convincing my cat that it was not going to be eaten, that we humans meant it no harm, that what we wanted was to love it… took a while. Now I’m the one who worries about my cat eating me when I wake up in the night to find it sitting next to my head sniffing my face… maybe it thinks I’m cute enough to eat? I’m still not sure if it likes me. 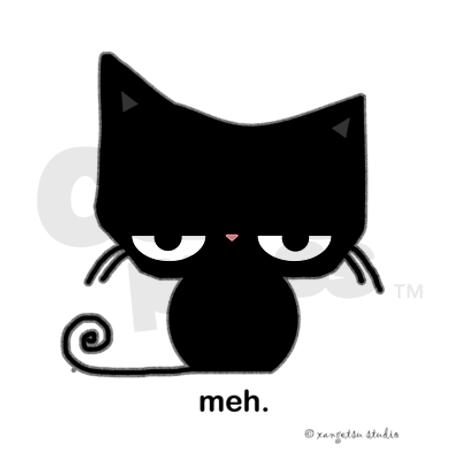 I think it’s fairly safe to assume that being liked is a popular concern.

Maybe it’s not safe to assume anything about others…
You do have to be careful when making generalised statements about your fellow Earthlings as what you state may offend someone. It could potentially offend everyone, especially if your statement is being used to single yourself out as being different from the rest and is done in such a way as to infer that you’re better than the rest because of your difference.

Some people do this deliberately to attract attention.

As much as we like being liked, there are those who thrive on being disliked. They like being disliked. Perhaps because we often invest more of ourselves in our dislikes, we’re more passionate about what and who we hate, more obsessed with the objects of our angry affection and envious admiration. We keep peeves for pets and feed them regularly, fattening them up for a feast.

We can always rely on those we hate to be there for us, dependable in their ability to annoy us. They’ll never let us down… whereas those whom we love, the ones we like, they let us down more often than we would like them to and we don’t like it when they do that. We keep count of being unable to count on them and the list has a tendency of becoming a hefty tome which gives us writer’s cramp.

And if we do that to those whom we like… it would be naive of us to think that they are not doing it to us.

Which is perhaps why we worry so much about being liked.

The slightest whisper could break it, turn the thumbs up into a thumbs down.

We sometimes pride ourselves on our perceived differences from others, because this is how we define our individuality.

Defining ourselves, feeling our individuality coursing through our veins, is a thrill… both exhilarating and terrifying.

The exhilaration makes us want to climb up to the rooftops and shout loudly – Look at ME! I’m awesomely unique!

The terror of it makes us want to dig a hole and bury ourselves in – Don’t look at me, there’s no one here, nothing here to see…

The gaze and attention of others is something we desire to have and to not have… it depends upon the look in their eyes, and the look in our eyes when we look at their eyes. If only we could know what they saw when they looked at us… maybe we don’t want to know, but we do… and don’t.

We sometimes feel that way about our own eyes when they look at us… our gaze and attention on ourselves is the most terrifying look of all.

Liking ourselves can be the most challenging version of ‘like’ to get.

And this is often why we long to be liked by others, so they can teach us to like ourselves, or at least drown out the sound of our self dislike with their likes so that we no longer can hear it. 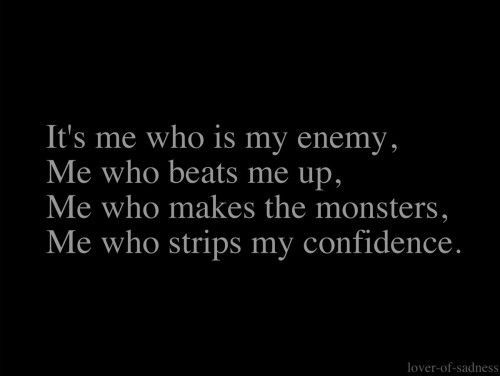 There are times when defining our individuality is something our tribe encourages us to do. The team wants us to be an ‘I’. To stand out and be counted as a number one. Most groups need to have a leader… most groups prefer to choose their leader rather than be lead by a self-appointed one. The group’s choice of leader is often based on likeability. The person we like the most is the one who is going to get our vote, whether they are up to the task of leading or not. Once you’re the leader however, the chances of remaining liked are slim as you may become the lightning rod for every electrical storm which each individual in the group experiences.

When you were part of the crowd, the crowd protected you, now that you’re standing out from the crowd, even if the crowd chose you to stand out, you now have everyone’s eyes on you and each pair of eyes can switch at any moment from a look of love to one of hate. Their ideal appointment has turned out to be a real disappointment, and they’ll probably blame you for it because the group agrees that it’s your fault and not theirs. They like this view and dislike you.

There may not be an ‘I’ in ‘team’ but there is a ‘me’, albeit a backwards one which is split… and when we’re part of a group, a team, we sometimes feel backwards and split. Split between being fully ourselves and adjusting ourselves for the group. Backwards because we sometimes feel as though we don’t belong even when we’re belonging. As though we’re hiding within the group hoping no one will notice that we do not belong there. 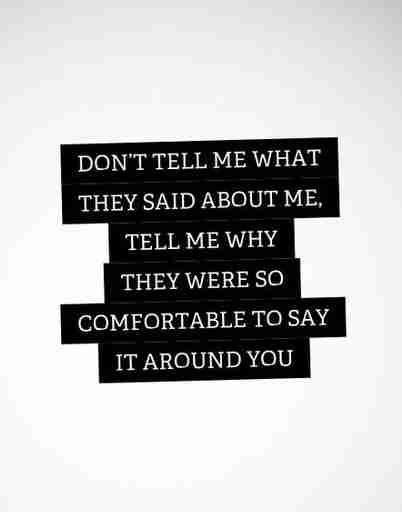 What inspired this post was a trip down memory lane. Not through my own journey of worries about being liked or disliked, but through the journey of another, one who shared his journey with me as a child, as he did with many adults and children.

“You wouldn’t like me when I’m angry…” he used to say in every episode of his journey.