Never go shopping at the supermarket when you’re hungry… is the kind of advice which reminds me of – Never judge a book by its cover.

Maybe I’m never supposed to do it, but I’m going to do it anyway, whether I take the advice or not, participate in it voluntarily or not… never say never again unless you want me to never ever listen to you, or are you using reverse psychology?

The busy bees who work behind the scenes to make the sort of honey which lures our eyes to a product, be it food, books, magazines, music albums, or anything else which someone somewhere (many someones in many somewheres whose livelihoods depend on us wanting what they are selling, so they can afford to buy what other someones in other somewheres are selling…) wants us to want enough to take a bite of the lure on the end of an invisible fishing hook so they can reel us in, want us to be hungry when we go shopping for food, to judge a book by its cover. They worked hard on that cover, and on making us hungry even when we are not.

The other day I went shopping when I was hungry and ended up buying the pie in the photos. I sometimes feel a pang of guilt when I do something like that, indulge in a craving which I know will cost me in more ways than just pinching my purse. At the till (where I will be judged for each morsel which is carried along the conveyor belt then beeps loudly as it is scanned – and the scanner adds my sins up (adding information to that file which is being kept of my purchases). At home (either by the mirror who suffers from body dysmorphia or eyes which are trying to be holier than thou but wish they weren’t being so trying because they want a bite of my pie).

Those hungry eyes were my photographic assistants.

“Is that as tasty as it looks?”

The eyes questioned me again, only this time it was my sanity which was in question.

“I can’t do that, it’ll ruin your shot and besides the pie is yours!”

“That adds flavour to the taste… nothing is more delicious than taking a bite of someone else’s pie.”

Ah, the pleasure of temptation dithering about whether to give in or refrain.

“You’re unsupportive of my art if you don’t bite…”

More querying from the eyes, quizzical and hopeful of perhaps, maybe, satisfying the hunger of anticipation.

More haggling ensued, a pleasure of its own, the delicate dance between desire of one kind and desire of another kind, denial wrestling with fulfilment, pain and pleasure blurring their boundaries, consequences calculated on both sides seeking a common ground, manipulation massaging, stroking, pressuring, poking.

The bite was taken… a captivated captive whose capture was ensured. For now… later, it all begins again. For one bite is never enough. Craving is constant, satisfaction is guaranteed for a limited time only (and the batteries which are included run out before their use by date).

Cover art is the covert artifice which promises to feed your craving, yet uses your craving to make you hungry for satisfaction.

“We know your demand, we seek to supply it… momentarily… hoping that you will come back to us for more… more… more…”

The lips are always slightly parted. 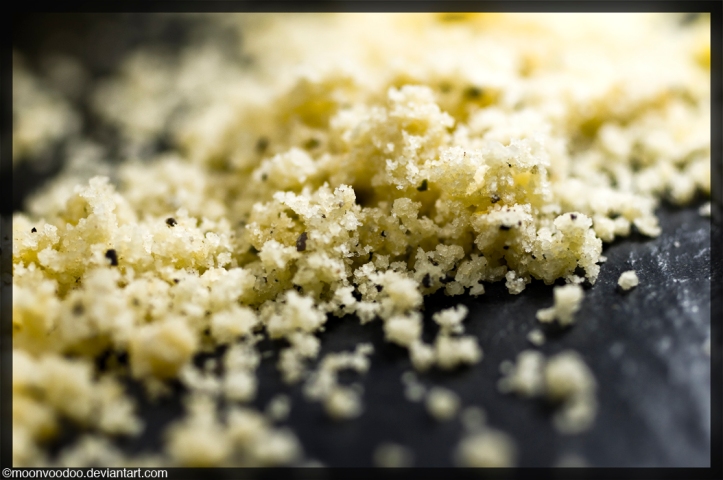