Black and White… and Green without Envy 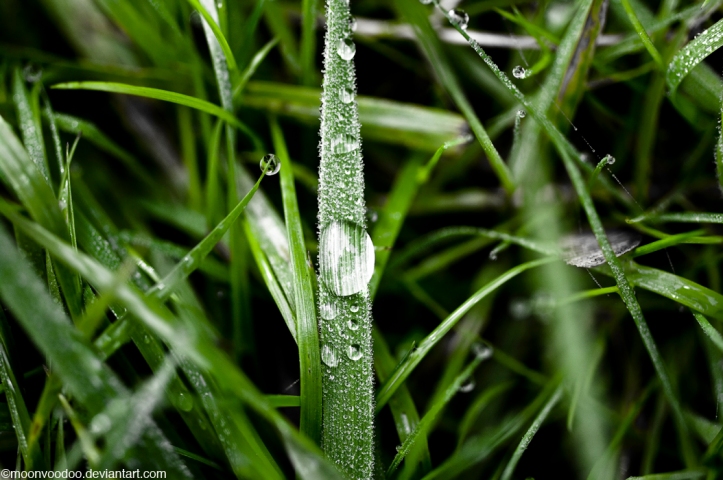 If the world was washed of all colour and became as black and white as sometimes we would like it to be, what colour would I add if I was allowed to do so?

If I went to a Halloween party dressed as my inner self, would I regret my choice of costume?

Or some such questions…

Questions which you keep asking, of me, of other me’s who are not me, for me and other me’s to answer… for our own ears and ears of others… but not for you.

You only ask questions, but you don’t care for the answers. For that is not what you do or are required to do.

Do you answer these questions of yours too?

It’s not that you don’t care, you do… but you don’t. It is a similar situation for others too.

We care about others, but we don’t… yet we do… but not really… really we do.

We want to know about others, we ask questions of them, to know them better, and yet… this is where things get more complicated than they already are as we are all humans (except for you over there trying to disguise the fact that you are an alien behind a human facade).

In a world of black and white, and black or white… colour me whatever colour you want, colour me colourless if that is your preference. Colour inside the lines, spill outside of them, or only colour outside of them and not within. Your colouring skills won’t change the fact that I am green.

Green without envy. Greenly naive, but not naively green.

So… Yes, I would go to the Halloween party as my inner self. I would dress that way regardless of whether it was Halloween or not, whether there was a party, costume or otherwise, or not. And Yes, I would probably regret that I had donned such a natural attire, wish I had gone as someone else… and predict that had I gone as someone else, that too would be rued by me.

Whether anyone else would notice such things… maybe, if it displeased them.

Are you a people pleaser?

This question may seem random for this post… it is not, not in my mind.

This question may seem loaded. It is, but the barrel of that gun is not pointed at you, even if it appears to be. Appearances can be deceiving, as can other things and people… especially when they are being themselves, and they believe that they only have one self they can be authentically.

Are all the other selves whom they can be fake, false, deceptions… designed to please people, perhaps?

Why are so many people pleasers so displeased with themselves… and others, those others they try to please who are never pleased no matter how hard the people pleaser tries to please them?

That questions sounds similar to – How much wood could a woodchuck chuck if a woodchuck could chuck wood – or – Peter Piper picked a peck of pickled peppers. She sells seashells… or at least we say she does, but has anyone asked her if that is what she thinks that she is doing?

Does it displease us when we know that we’ve been asked something before, answered it already… ? Perhaps we feel that our answer was not heard the first time (and it won’t be heard the second time too…?) by anyone other than us (sometimes we do listen to ourselves and remember doing so…) and the repeat (offender and offending) querent is rubbing this in our face, and not just this but all the other this’ which stem from this. Are they do this for us or for them and their Halloween costume, and the colour they would add to a black and white world (which conflicts with ours so they’re trying to erase our colour)?.

The same question, if asked with enough of an interval… may receive a different answer. If we recall our original answer (or answers if the repeat is on re-repeat), we may be surprised by the juxtaposition of our new answer compared with our old one. The question may be the same… the answer has changed. For our self… can change in ways which we may only discover by repeating an old pattern and finding that it does not have the same results.

Or am I being greenly green, naively naive?

It’s not easy being green… however doing so without envy, is easy…once you stop thinking that you need to wear any other costume but your own skin, be any other colour than the one which you are, as is. Sometimes it may seem a regrettable experience, because of the hopes which the Emerald city may offer but deny, however that’s just a part of the nature of green.

We may regret who we are not… but the pain of regret of not being who we are… but who are we?

The colour of experience…

and this includes you.