The Humbug of Hindsight

Why do we relive the past in our minds over and over again. It’s over, there is nothing we can do about it, no do-over, lifetime pushes us forward, so why are we trying to go backwards… into a funhouse mirror. 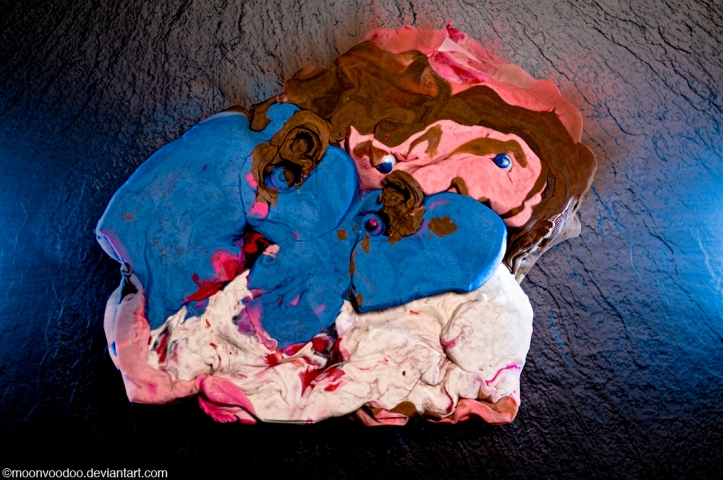 Is it really just so we can get the last word in a disagreement. Win the conversation games with a zinging repartee, a cutting comeback which cuts the other person off – bet they’ll love that and won’t leave the interaction the least bit annoyed, stewing and wishing they could have a do-over of their own…

Hmmmm… perhaps the first time was actually an eleventh time, a do-over doing it over and over again and we don’t know it because it wasn’t instigated by us. Or maybe it was instigated by us and we forgot about it. The constant repetition with little variation caused our mindsight to zone out. The latter would mean that we may have been caught in this loop for a while trying to make things just right. Perfection. Controlled exactly as we want it to be (and not how others want it because their want conflicted with ours).

We want to be the hero of the day. Not the observer of someone else as hero. We want to be at the centre of the moment’s world.

What makes us think that things are going to work out any better for us this time around our globe of self.

Hindsight? Really, you’re listening to Hindsight? And from where exactly does Hindsight get its information. Memory, perhaps? Because Memory is so incredibly accurate, never makes a mistake, never misses nor changes details, never over-emphasises, exaggerates, blows things out of proportion like a Princess with a Pea, never gets stuck in a rut and keeps digging until the pile of earth which has accumulated creates a landslide and buries itself.

The Emperor of Hindsight likes its New Clothes.

And if this is a scenario which keeps happening again and again, surely at some point Hindsight will discuss matters with Foresight, thus giving Foresight the chance to have a say in matters. Foresight will focus on what you have gained rather than what you have lost.

Your conversational opponent has dissed you yet again, so typical of them, of course, like they always do, leaving you wanting retroactive revenge. And hindsight is sitting on your shoulder like a devil of a chip pretending to be an angelic counsellor whose chip is a billowing cloud of smoke, whispering in your ear lots of bittersweet nothings which plant themselves in the labyrinth of your brain and grow into beautiful ‘shrooms that release their psychotropic spores into your system taking your mind on a tantalising trip.

What makes you think that this time around you’ll get things just right. And just right for who, for you… what about the other person or people involved.

Are you the only one who is turn-back-time-for-a-do-over enabled.

If you do manage to relive the moment, everything is going to go exactly as planned. You’re going to have the last word, save the day, be applauded and praised for your perfect timing, your ability to control others, and everyone will love you for it.

Or maybe that’s not why you’re doing it. What you truly want to achieve is to shut Hindsight up. Or perhaps just once have it praise you instead of berating you, shaming you, nagging you, critiquing your every moment, movement and word.

You should have said this, you should have done that, you failed once again, you messed up, which is typical of you, of course, and on and on and on it goes not just in words but in images too until it physically hurts and you cry out in pain, ejaculate a jumbled mumble randomly in the street and get to watch the inquiring eyes of others look at you as though you’re insane. 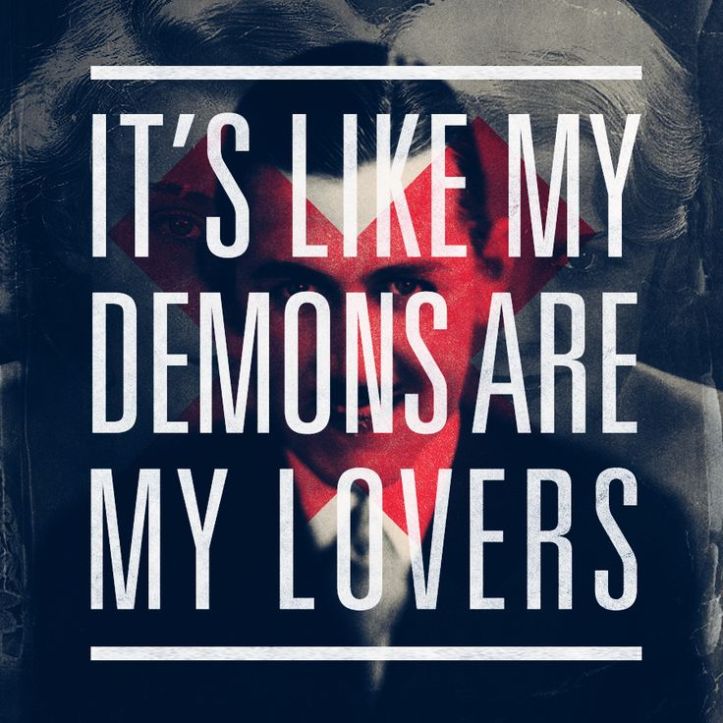 But you don’t think any of this is connected to Hindsight, because you call it The Inner Critic, which The Inner Critic appreciates (although it will never tell you this) because it makes it sound frightfully important as though you’d knighted and entitled it – Lord Humourless Hunchback or Lady Huffish Hoax-Hell – to pick on you, slice pieces off you, be a thorn in your side, paw, and derriere.

And why didn’t you say what you wanted to say or do what you wanted to do at the time, was it really because you didn’t think to do it or perhaps because Foresight knew what would happen if you did, Instinct warned you not to, Fear stayed your hand or mouth, Experience reminded you of what happens when you smart-mouth another or interfere in what is none of your business.

Or maybe Empathy played a part in all of this, informing you of what it is like to be the other, how they are viewing you, the world from their perspective, life according to them. And Empathy stirred Sympathy (yet kept it away from becoming Pity who loves to elevate itself and then cry crocodile tears of look at how caring I am) and you couldn’t bring yourself to do or say it, you let live because you live and feel and know that if someone had done to you what Hindsight considered to do to them… it would not have ended in a happily ever after of a perfectly controlled scenario which is a win/win for you viewed from the safe distance of never being able to find that out.

And what about Spontaneity, is it really such a bad influence, living in the moment as it is, doing and saying the whatevers of the now. Were you truly as frozen in stupidity as Hindsight tells you that you were in all its arrogant glory and the luxury of its throne of imperious judgment. Never there when you need it, always there when things are over, pointing out your faults and flaws, your crimes and sins, and the sins and crimes of others like a pedantic policeman who would like you to live in a police state with it as dictator extraordinaire, making you regret your every word and move as though being yourself is a permanent mistake made with an indelible marker. Kill yourself now… No, wait, Hindsight thinks you’ve made a mistake, rewind and be as unkind with yourself and others as possible, then rewind again because you were too unkind. Try again, practice will not make you perfect but you’d better try and try and try anyway (except others keep messing up your perfect attempts to be perfectly controlled).

Once you regret, you will regret the regret which made you regret, and regret not regretting what you shoulda, woulda, coulda… your esprit de l’escalier will become Escher-esque. That clean slate will never be clean enough, oh why, oh why is it always a smudgy mess (perhaps that is because slate naturally has many tiny ridges in it). Your fingers will be raw and they’ll bleed all over it.

Instead of always looking back in anger at the colours which bled over the line, wanting to erase them, wish them into nevermore, perhaps new lines can be drawn, an image expanded, a colourful canvas spreading onto the wall upon which it hangs, enlivening and enriching the world around you with life which keeps on living.

Tell Hindsight and its Bah Humbug elitist clan of usual suspects lining up to rain on the parade of the present with their songs of the past, to shove Hurt Pride, Perfection and Control back in Pandora’s box. Put it in its place and set yourself free.

Embrace the chaos… all it wants is a hug for Xmas.