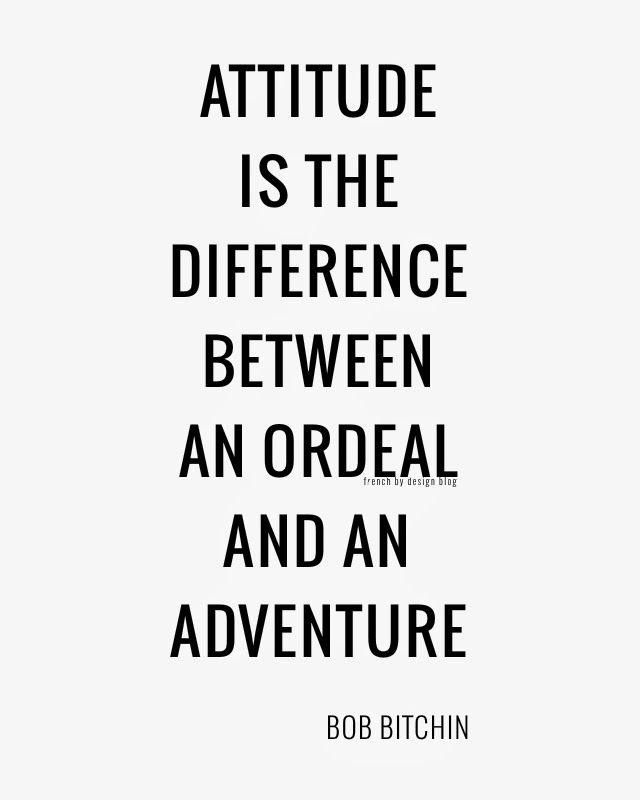 There have been many moments in my life when, upon self-reflection, I have concluded that my life is useless. I am useless…

Some of those times have been dark, where the thought of being useless has led me to the edge of an abyss with very little stopping me from throwing myself over the precipice and disappearing into nothing.

Some of those times have been light, and the thought was prompted by a humorous observation, such as trying to use my mobile phone and realising that I haven’t got a clue what I’m doing, and probably won’t bother to figure it out.

Other times it’s just a sort of fact. It is neither negative nor positive, light nor dark.

“I’m not dumb. I just have a command of thoroughly useless information.” ― Bill Watterson

One of my first experiences of this concept of being useless happened when, I was about 9 years old, at school. A teacher decided to give the class a problem to solve. It was one of those problems which I guess could be considered an introduction to life beyond the classroom, existence beyond childhood, an initiation into society beyond the one we had there and then. Welcome to life on a human version of Earth (here’s your) 101.

We were a motley crew of misfits. The school was small, private and kind of quirky, the sort of place parents who didn’t know where else to send their children sent them. The class I was in was international, as in myself and the other children were scatterlings, all coming from different parts of the world coming together in another part.

We all were on fairly friendly terms, the few unfriendly terms were petty, easily sorted out and transient. When Kim, the South Korean, got into a fight with Azhar, the Pakistani, it was diplomatically turned into a truce (which then became a firm friendship) by Ahmad, the Iranian. When the Princess (a nickname we gave her due to her natural elegance and dignity which was unusual for a child by the standards of assessment of other children), A Kuwaiti, got into a dispute with Mia, the Guyanese, it was due to girls being girls and was soon forgotten. When I had a dispute with Harvey, a Brit, because he liked me, was shy, and went for the pulling of ponytails tactic to get to know me, and I was shy and went for the ignoring tactic, we eventually got over our shyness and bonded over it.

.
For the problem-solving exercise we were split into groups of four, and each group was put on an imaginary plane which was about to crash. There was just enough time to put on a parachute and bail out, however there was only one parachute, therefore only one of us was guaranteed the chance to survive. Our task was to come up with a reason why we had to have the parachute (and survive) over the others, and the others had to agree to let us have the parachute (and survive while they died).

I can’t recall if all of us dying in the crash and no one getting the parachute due to taking too long to debate the issue and make a decision was an option.

I can however recall that Azhar was in my group and got the parachute almost immediately upon sharing his reason. He was a scientist who had a cure for a previously terminal illness which was why he was on the plane. Due to this being before the internet, and the swift forms of communication which the internet affords, the quickest and most efficient way for him to get the formula to the laboratory which would make it and distribute it was by him physically making the effort to get from A to B.

I don’t know why the plane was crashing, but in conspiracy-theorist style… perhaps big pharma didn’t want a cure for something supposedly incurable to become available to the general populace due to financial concerns – something too useful can make other things which were once useful become useless… which is a problem if your success, business, livelihood, status, importance, relevance, depends on the thing which is now fading into uselessness.

I have a vague inkling of a memory of my reason for perhaps being awarded the parachute. It wasn’t memorable. I’m fairly certain it was inspired by a Bond film I had seen at that time, and was a nefarious reason rather than a heroic one. I did not deserve to survive that crash, at least not by getting the parachute and bailing out, and I was not disappointed when I lost. In fact I remember feeling relieved.

What struck me the most at the time, and stayed with me throughout the years after this, was that which I glimpsed about myself during this exercise. I saw that I didn’t actually want to get the parachute. I didn’t want to win. From the moment that the problem-solving task was presented, I… really didn’t see any reason for me to survive, certainly not over others, at the expense of their lives.

“Is it useful to feel fear, because it prepares you for nasty events, or is it useless, because nasty events will occur whether you are frightened or not?” ― Lemony Snicket

This trait reared its head again when I had to compete in a trial to be awarded a Judo belt. My teacher in this instance was a bit annoyed with me for it. He had pinned some high hopes on me for… I don’t know what his plans and expectations for me in Judo were but they went out the window as soon as I had to incapacitate an opponent for my own benefit. If it had been an actual life or death scenario, perhaps my primal instinct for survival would have kicked in, but it was hypothetical just like the crashing plane and I knew it was, and that meant that I was operating from very different parameters.

“Just because something doesn’t do what you planned it to do doesn’t mean it’s useless.” ― Thomas A. Edison

This trait has caused me quite a few problems, personally with myself, with others, and beyond the personal, which I’ve never been able to solve… at least not to the satisfaction of others.

I was dissatisfied with myself because of it for many years, too many years. Were those years wasted? I doubt it, everything serves a purpose and nothing is really useless, not even me even when I think I am and am being that way.

I made peace with this thought, which I still have both in light, dark and other ways. I simply accept it as being a part of the whole of me. It’s there because it needs to be there. Just as I am here because I need to be, whether I think there is a use or not.

It’s strange, but… so many things are and also aren’t… this thought, this thought which stirs feeling, this feeling of being useless, is quite useful to have.

“That you are here—that life exists, and identity;
That the powerful play goes on, and you will contribute a verse.”
― Walt Whitman