One of the first things Manny said to me when I met him was – I have only three years to live.

That was a rather grim (reaper) introduction. 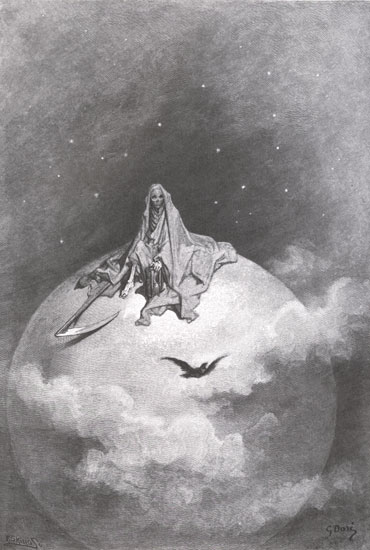 However he didn’t seem that bothered about his appointment in Samarra. So why should I be bothered by it, if he wasn’t. He’d come to terms with the illness which was killing him, and had other things on his mind which were more important to him than dying. Perhaps because he knew when he would die, he had a deadline (sorry… but not sorry enough not to use it), and it focused him, he wanted to sort some issues of his out before that due date of expiration.

One in particular had been a long-standing one which he had put off, and kept putting off, as long as he thought he would live forever… or just for much longer than he now knew he would.

I began to regret introducing myself to him. He was my new neighbour, and I had bumped into him while exploring my new environment, which included a watermelon field wherein the watermelons looked more like tiny evil gourds. Okay, ‘evil’ is a bit extreme, but those gourds had scary faces so I reverted to childhood and saw them as monsters… and monsters… well, they’re not always evil but that word kind of automatically pops up as an adjective.

We do so much on automatic…

My regret had nothing to do with Manny and what he told me, and more to do with me and what I told him – I’m very good at probing into the depths of issues, so if you want some help exploring your issue let me know…

Then a cat landed on my lips, suffocating me with soft fur and… I knew this had all been a dream. Except for the fly, that was real, it had landed on my lips (yuk), then it got caught in my hair… and the cat tried to rescue me (or so it said when questioned) from being woken up by the first fly of Spring.

Yay… it’s Spring. Which means more wake up calls on a late lie (other kind of lie) in Sunday by a buzz on the lips, face, in the ears and caught in hair, etc. followed by cat hunting the buzz. It will stop doing that once this becomes the norm, but for now this fly is new. Winter’s chill has chillaxed and that feels… new, even though it’s the seasonal automatic.

Manny, as real as he had seemed, was just a figment of a dream. Yet his quest lingered on even after the rude (in more ways than one – cat arse in face is pretty rude) awakening.

What was his quest, the issue he wanted to solve before he died – Why was he called Manny?

He’d lived with that wihtout ever questioning it as he would have liked to do so… and now he was dying and knew it, he could do it.

Seems rather ridiculous, doesn’t it? The sort of ridiculous that dreams are made of, and yet…

Why was he called Manny?

You could say it was simple, the answer that is. We’re given a name and if it’s too long, it gets shortened… or perhaps we were given the shortened version of a name and that’s our name. So what. A name is just a name. What’s the big deal… especially when you’re dying.

Or… maybe your name becomes more important to you when you’re dying.

We’re all dying, from the moment we’re birthed… but that’s a grim thought we put off thinking about unless… other stuff.

Did Manny really want to know why he was called Manny, by his parents or whomever, or did he want to know something else, something along the lines of – Who am I?

As in – Who am I to me, rather than who I am to everyone else.

Which is only a few moves away, degrees of separation, from – What is the meaning of life?

Manny is just someone I met in my dreams, someone whom I chatted with, who chatted with me… and so who is he? Me? Did I create him or… Or something, someone, else?

Is his problem mine?

Is this a premonition of… ?