When a Nothing becomes Everything…

The other day, while doing that thing known as waiting… in line… for something to happen. Which in this case was being stuck in a queue at the checkout of a supermarket, eyes wandering, endeavouring to entertain boredom to keep boredom from turning into rebellion and creating chaos (or simply stopping me from doing what I had to do, even though I suppose I only believed that I had to do it but didn’t actually need to do so). I saw a headline on the cover of a magazine at the checkout which stated:

BELIEF: They drive everything we do, but our beliefs are built on…

To find out what our beliefs are built on, get the big reveal, you had to pick up the magazine – New Scientist – and flip a half-page cover over:

I didn’t melt, have a breakdown, start frothing at the mouth and bite someone to pass the crazy on, when I read that. No. I wasn’t as fun in my reaction as that. I wish I’d been more creative, but I’m a modern human living in a Western civilisation… also known as jaded.

Jade is quite fragile. 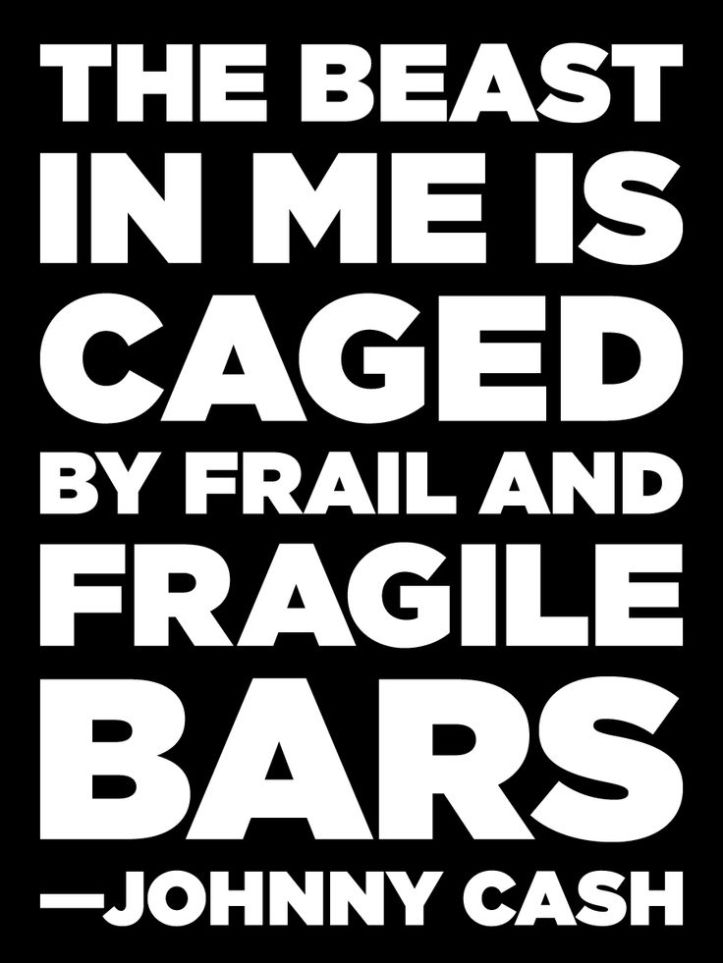 I picked up the magazine (not the one at the front because that had probably been touched and leafed through by other bored waiting in an interminable line human hands) and perused its contents… then I bought it because my turn finally came… to get the eff out of there and pay for my time and stuff which I wanted badly enough (and believed it) to put myself through this.

I like this supermarket. So I’m not complaining. I’m a hermit. So I’m always complaining about being forced out of my shell.

The reason I bought the magazine had nothing to do with its cover story. I wasn’t interested in something I have already vaguely contemplated (during my cyclical existential crisis moments) and figured was just a part of life in general and in personal. I bought it because I was interrupted while…

All magazines brought into the house in which I presently live end up in the toilet – that place where magazine perusal and possible reading gets done.

While exploring the cover article, I noticed a discrepancy or was it a discrapancy?

It listed the most common beliefs which people loosely held, and were willing to admit to, that could have them classified as delusional by a psychiatrist.

“Surprisingly large numbers of people also hold beliefs that a psychiatrist would class as delusional.”

This made me pause… in my reading.

Some people believe that psychiatry is delusional. It’s a relatively new system in the history of humans. And it’s a belief system of sorts.

So… one belief system was rating another? 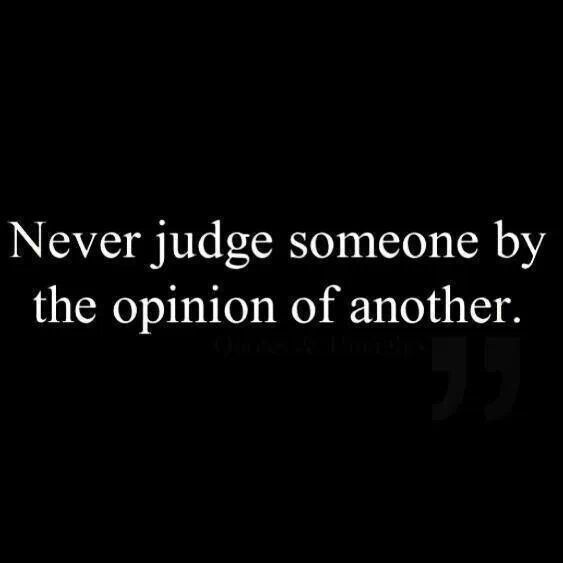 What could go wrong?

Further reading of a lazy skimming and anti-linear kind led me to realise that the article was flawed and that I was floored (after falling through the holes in the article’s reasoning).

Q: How can you write about anything when your logic is that everything is built on nothing?

A: Because you’re human and shit happens… besides you have to do it because… there is space to fill and nature abhors a void… and you’re being hired and paid to do it and nothing turns into something with that kind of delusional incentive which isn’t delusional when a majority believe that… that’s how things work. 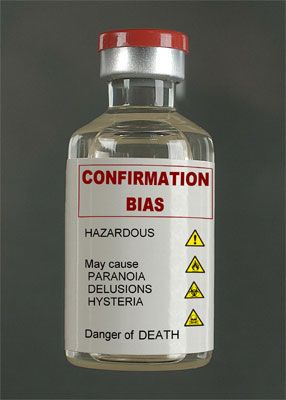 In the meantime, which may last forever, due to waiting in line for such things… timing… timey-wimey…

Let’s indulge in some fun:

The end… if you can believe in such a thing.