The Master of the Why

Why did I say that?

Why did I do that?

Why did I say that when I could have said this instead, I didn’t want to say that so why did I say it, why didn’t I say what I really wanted to say?

Why am I thinking what I’m thinking?

Why am I feeling what I’m feeling?

Why am I writing this…?

Why am I writing this instead of fixing the hole in the hallway ceiling?

Why did I make that hole?

That last question is easy to answer. The toilet above overflowed causing water-damaged to that part of the ceiling and it needed to be repaired by ripping the sagging, damp and moldy plasterboard out.

I haven’t fixed it yet because… I’m waiting for… Godot?

For the mood and the mental state to be right for the fixing. It may be awhile before that happens…

In the meantime I’m imagining doing it, both in a practical, slow, hands-on DIY manner, practicing in my mind before I actually do it, hoping to make mistakes before I make them and learn from them the easy way before doing it the hard way… and in a magical, quick, twitch of a witch’s nose, waving of an invisible wand manner.

I love to indulge in the fanciful fantasy that I have kinetic powers. That I can move things with my mind, and not just move them but change them with a thought, a visual thought which transfers from inside to outside.

I’m not sure. I’ve wished to have this kind of ability since I was a child. I’ve always enjoyed moving things around in my mind, changing the scenery around me with a blink of the inner eye. It makes time pass when you’re waiting and it gives you a different perspective on and of the way things are.

I also used to enjoy moving things around in a more practical manner. Leave me alone in a room for long enough and I will eventually start shifting furniture (don’t leave a hammer in the room with me…). Chances are, after hours of heavy lifting and trying things out in every possible position, I’ll end up where I started, with everything back to the way it was before (unless you left a hammer in the room with me… and didn’t also leave nails), except now I’ll know why things were placed as they were placed. I’ll have a personal reference point for why someone did what they did when they furnished the room.

I could have accepted things as they were from the start and saved myself a lot of time and trouble, avoided mistakes, and probably also avoided getting bruised and scratched in the process, but… 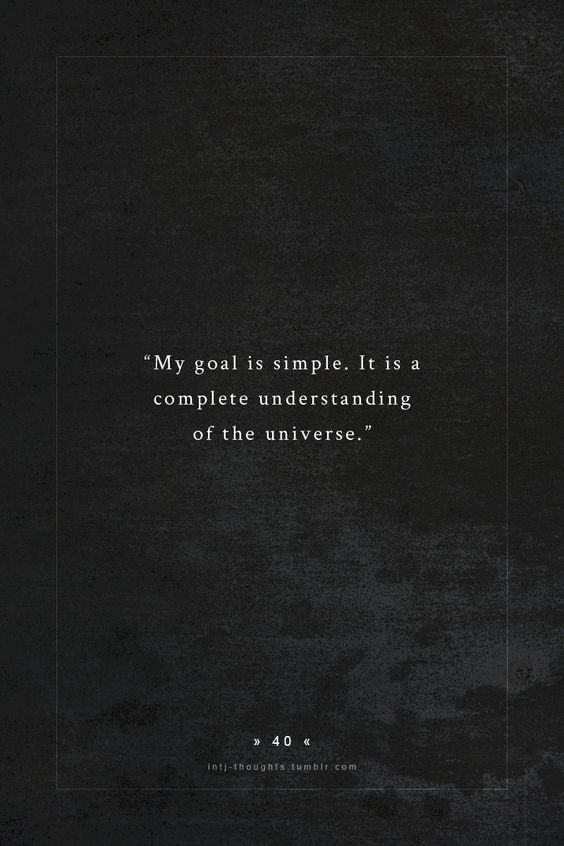 When I first visited this house while looking for a home, one of the things I checked, while considering the possibility of buying it, was the drainage system (because this house has a septic tank – you’re responsible for your own shit and have to live with it, take care of it). It was not a pretty sight and when I asked the (now previous) owner about it they claimed that they were being eco-friendly, as they were a staunch environmentalist, and were not flushing the toilet for anything smaller than a poo. That didn’t explain why the drains were clogged with dirty water…

The reality of the fantasy they were selling was that the septic tank needed fixing (and it’s not a DIY kind of fixing, nor is it the kind of thing which can be left unfixed until the mood and mental state are right because in its unfixed state it’ll make them never right).

Why did they say that?

Why did they do that?

The answer is simple – they wanted to sell the house.

Scratch that, they didn’t actually want to sell, they loved this place (even with its sewage problems). They needed to sell it for reasons which they wished weren’t reasons to do what they did not want to do but had to do.

The answer is often more complex than the surface simplicity.

We often seek to find a simple answer to our why’s. We long for the black and the white to clarify what confuses both our thoughts and our feelings. But black and white answers often leave us dissatisfied. Somewhere within we know it can’t be that simple…

Because if we apply black and white rules to others then those rules must apply to us too… and we don’t like it when others simplify us like that, so why do we try to simplify others like that?

We want to classify others to make life and relationships easier for us, yet when others classify us the way we have classified them for the same reasons…

This post’s title came from something one of you said about me. You inspired this. Why? Because you asked why.

Asking why isn’t necessarily about the why…

or having the why answered…

Sometimes it’s a question which isn’t seeking an answer.

Sometimes it’s an answer disguised as a question.

Sometimes it’s an answer about ourselves asked as a question about someone else.