If none of this makes sense… you have an explanation for why it doesn’t.

Have you ever been bored, tired, and fed up with everything, unable to muster any energy to do anything,

you feel hungry but the idea of feeding yourself seems too much of a faff, not worth it, and there’s nothing you want to eat, nothing seems tasty anymore,

you’re on death row, tomorrow is your D-Day and when they ask you what you want for your last meal… why bother with it… I mean you could eat all those things you’re allergic to just for a final laugh, especially if your allergic reaction is fatal giving you a last laugh, but your laugh muscles are flaccid…

it all seems so pointless…

and to make things worse there’s a voice inside your head listing all those things you should be doing instead of wasting precious life time doing nothing.

That’s sort of how I’m feeling at the moment.

Some of this can be easily explained,

in the run up to now, over the last few years, I used up a lot of energy until at the end of it I was running on fumes and had to keep going on them for much further than perhaps was ideal.

I reckon that at least for most of last year I was relying on those fumes to get me through it… it was worth it, and has had a happy ending of sorts

(why do I feel hesitant to admit to that, to own a happy ending… why did I need to add ‘of sorts’?

I sort of know the answer to that).

But it has left me feeling empty.

I’m not in a rush to fill the empty, I quite like the opportunity which emptiness offers,

as I can’t handle anything at the moment, it all makes me want to crawl into a hole and hide there, hibernate… but I don’t really want to hibernate or hide… but I do.

As useful as they are, the explanations don’t ease the situation.

The part of me which explained things to myself is now annoyed with me for not being better because it’s all been explained.

Even when you know that what you need to do is to let things sort themselves out on their own in a natural way and flow wherever they need to flow, there’s always a part of you which can’t leave it alone, and leave you alone.

That part telling you to get yourself sorted out, now, which pummels you with advice on how to do it, and doesn’t realise that its good intentions are paving a road to hell for you.

It keeps making suggestions… pressuring you…

perhaps you should get a decent amount of sleep to restore your energy.

But it doesn’t matter how much you sleep… in fact sleeping makes you even more aware of how tired you are.

that just sounds like too much effort and you’ve tried it, the new self doesn’t work either.

Nothing works yet it all still keeps going in its not going anywhere state.

(this is me looking at all the stuff which needs doing, even the stuff I would like to do)

The other thing which isn’t helpful is that when I get like this I tend to worry,

partly about all those things I know I should be doing,

partly about all those things I don’t yet know that I should be doing but which are waiting to reveal themselves the moment I do something and think I’m done with that something,

and the worrying drains my system even more and aggravates the condition I’m in.

I think this is known as eating bread even though you know that wheat makes you lethargic.

Out of all the human talents which I possess, worrying is the one at which I excel, even more so than making mistakes and misunderstanding things – many of my mistakes are the results of worrying myself into a corner and then trying to do something about it using the prowess of misunderstanding the instructions which showed the easiest route by which to do that.

I always end up taking the hard way… because I thought it was the easy way (and often because there were fewer people on that road and I prefer to avoid crowded places as there are fewer rules there and those things are like legos). 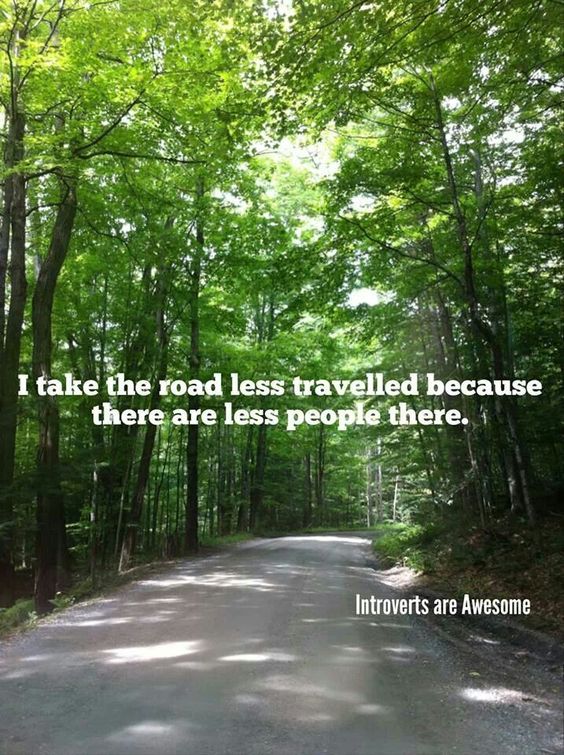 I read something somewhere once upon a time…

a short story about a person who came home exhausted and crawled into bed to sleep, but then they got an invitation to a party and suddenly they were awake and had loads of energy.

after the story came the purpose of the story being told – it stated that the best cure for a case of the blahs is to have something new and exciting knock on your door and invite you to play.

The theory was that we’re only bored, tired and fed up with certain things… but with other things we’re not that at all.

Sometimes you just have to be, even if it’s blah, and even if not all of you is okay with the condition you’re in.

If none of this makes sense… you have an explanation for why it doesn’t.