The Scent of a Woo Man 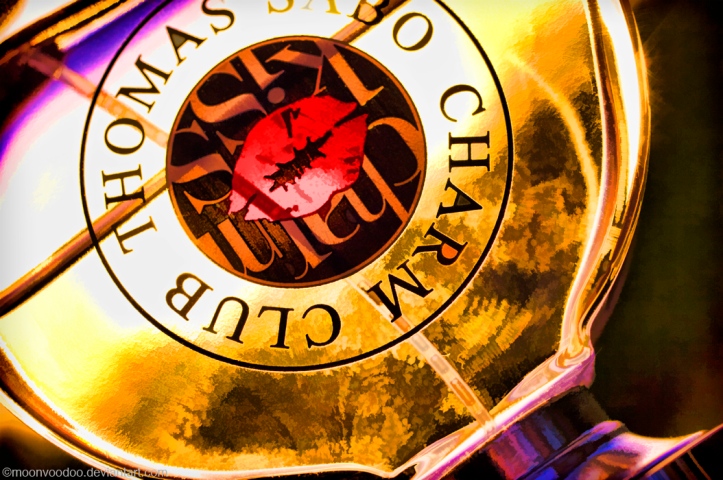 “Beauty is in the eye of the beholder and it may be necessary from time to time to give a stupid or misinformed beholder a black eye.” ― Jim Henson

Can you smell that, what is that scent…?

Is it sweet, bittersweet, sour, umami – can you have umami for the nose since the nose influences taste?

Is it actually a scent or just something in the air?

Is it love which is in the air or… the smell of fear?

Maybe a bit of both…?

The aroma of a memory, perhaps… or the odour of something wicked approaching or being approached?

Have you ever found yourself wrinkling your nose at someone or something yet there are no particles of smell there, or if they are they are imperceptible, a whiff of a thought, a feeling?

There have been a few people whom I have known in whose presence I could not abide to be simply because my nose did not like their scent. It was not one of those cases where the perfume they applied on themselves was noxious to my nostrils.

Although I have made violent U-turns, behaved physically erratically, when I have found myself too close to someone wearing too much perfume, particularly one brand of perfume (not the one in the photo – I love that scent) which makes me want to retch all over the person wearing it… that’s why I skid to a halt and run the other way, because such a reaction on my part is not polite.

It was just a case of my nose knowing something of which the rest of me seemed to be oblivious. My mind told me that these people were fine. My eyes may have noticed something, but chose not to focus on what they beheld. My ears may have heard anomalies, but pretended not to. My skin may have puckered a bit when touched by them, but my epidermis is rather sensitive. My mouth may have kept quiet when it wanted to speak, feeling that familiar taste of words which others would not like. My instinct may have bristled and my intuition may have been ringing a bit, but these things can be written off. However my nose refused to play with the other senses, which made it difficult for my other senses to function as though nothing was wrong.

In a similar manner my nose has often encouraged an interaction of which the rest of my senses were wary.

“Every man has his secret sorrows which the world knows not; and often times we call a man cold when he is only sad.” ― Henry Wadsworth Longfellow

Have you ever followed someone just because you followed your nose?

I have to confess that I have actually stalked pipe smokers in the street. Love that aroma!

We talk a lot about the eye of the beholder, but what about the nose? The actual nose and that other kind of nose which can do things like smell a rat or something fishy.

“When you’re not looking, somebody’ll sneak up and write “Fuck you” right under your nose.” ― J.D. Salinger

.
Recently I read two excellent posts (thank you for sharing) which, at least in the eyes of this beholder, reflected the skill which humans possess to sense when something is not quite right with the picture being presented.

“But here is where we differ.
I am a reader.
This means that sometimes my interpretation may differ vastly from yours.
It’s not that I am wrong, it’s just that we are different.
So when you shared who you imagined you would like to play one of your main characters in the screen adaptation of your books, it threw me.

…we are unique individuals and we all see things according to the experiences in our lives.” – Suzjones

“My least favorite was the shrink who, after I sat in his office and told him
I was afraid the switch in my head was about to turn off,
lectured me on what a poor choice of metaphor a lightswitch was.
Because “depression is so much more complicated” and “psychiatry
is so much more skilled” and “this is not wax on/wax off for brain chemistry”
and among all the things he said, none of them was
“can you tell me more about that?”” – Alice Isak

But which sense sensed this?

Is it common sense, a sense of self, of self-respect, a sense of the ridiculous with you as audience… and if so can it smell?

Can it smell the scent of a woo man – a man or woman who is highly skilled at appearing highly skilled, but whose skills sometimes crack under the pressure of our expectations of them living up to their own hype. Their look may be up to par, and their talk may do the walking for them, maybe they are even charming in their self-presentation which softens the rough and blurred edges. They cater to the eyes and ears… but what about the nose? Is it as easy to deceive our sense of smell? 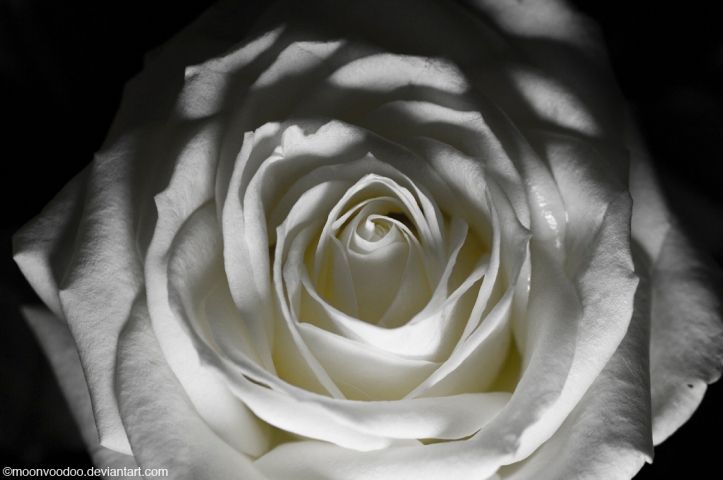