And you really will have to make it through that violent, metaphysical, symbolic storm. No matter how metaphysical or symbolic it might be, make no mistake about it: it will cut through flesh like a thousand razor blades. People will bleed there, and you will bleed too. Hot, red blood. You’ll catch that blood in your hands, your own blood and the blood of others.”

Imagine a symbol if you will…

What image springs to mind?

Were you surprised by it or is it a familiar, a friend or an enemy, which always appears when you consider symbols?

What does this symbol mean to you, if anything at all… personally… collectively?

Is it something unique or one which is a symbol for others too?

Does it mean the same thing to others that it means for you?

[My apologies for thrusting this upon you… in an unfair manner – Your eyes may have seen the images I’ve used in this post, because I’m linking it to Symbol, and this may influence the image that springs into your mind.] 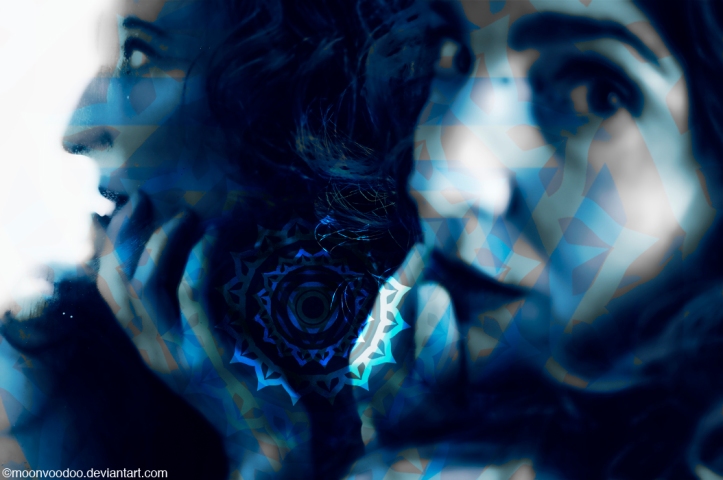 “Sometimes fate is like a small sandstorm that keeps changing directions. You change direction but the sandstorm chases you. You turn again, but the storm adjusts.”

Is your symbol a thing, an object, a design, a concept, abstract or otherwise, or… is it a person?

A villain, a devil luring us into sin against our good will, a svengali controlling us, Charles Manson, a siren, a witch, evil, anti-role model, a failure, succubus, incubus, nightmare come true…

If this happens, unintentionally… it can be perplexing, as someone else tries to make you into who you are not (perhaps based on who you are… or not), because of who you are for them…

You’re a thing… a symbol… to them.

They need you to be that for them, perhaps only for a while, the time it takes for them to integrate that symbolism into themselves…

Some people do this quickly, one minute you’re a hero, the next you’re no longer needed, perhaps you transform into a villain so that they can let go of their hero worship…

Others take a lifetime… take your life and time… take their time and may never let go of you because they never realise that symbol you represent to them is not in you but in them.

“Over and over you play this out, like some ominous dance with death just before dawn. Why?”

If we try to do this deliberately… to become symbols for others… it may not work out as we intended.

An excellent case in point can be found in this article – Feature Article by Sandra L. Brown: Safe Support via The Narcissistic Continuum

Or here – Narcissism and the Fruit of Suffering – a blog by author, Andy White, whose book – Going Mad to Stay Sane – is rich with symbolism, of a mythological kind, which helped me enormously… whether it will help others as it helped me…

We may share collective symbols, but we don’t always agree on what they mean.

I recently came across an article by someone who decried the watering down of the word ‘narcissist’ into something which symbolises the vain and up themselves, rather than those who have narcissistic personality disorder, who can be experienced by others as being monsters, devils, evil… and other symbolic beings of the dark, the underworld, hell.

This someone is young (had they been older they’d be wrestling with how something seemingly normal, interpreted as vain and up themselves, has become a description of the seemingly abnormal, of those with NPD)… they didn’t do their symbolic homework. Which is understandable…

We come to things, become aware of them when we need to, because we need to, not necessarily because we want to (we usually don’t want to learn the lessons life teaches us the hard way), because they affect us personally… before that time, what do we care.

We only care because we were made to care… is our care is conditional?

Do we care to know how narcissistic personality disorder got its name… when all that matters to us is that someone ripped our world apart and made us conscious of the symbolic evil that humans can do… and they fit the criteria for a disorder, and that disorder gives meaning to our suffering. Their disorder caused our disorder… caused chaos to our order.

The Swastika wasn’t originally a Swastika as we know it now, with everything that it means today. Someone took the symbol, used it, and changed its symbolism.

Do we care about its history, its past meaning… when its present, its recent meaning, is what impacts us?

“So all you can do is give in to it, step right inside the storm, closing your eyes and plugging up your ears so the sand doesn’t get in, and walk through it, step by step.”

If someone tells you to empty your mind… suddenly the mind is full of things, monkey mind, both sublime and ridiculous, and all the facets in between.

Whereas if someone asks for your mind to be full… suddenly it is blank, a white piece of paper as yet unsullied by pen or pencil.

Yet… shapes are there, in the blankness, they’re just yet to be seen in visible form. 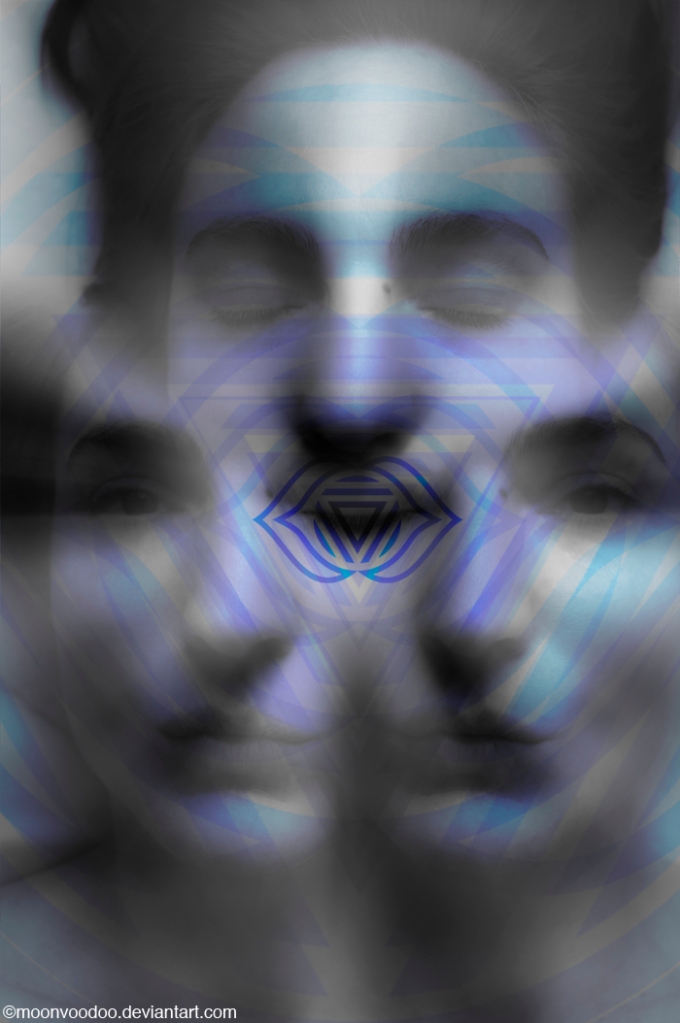 “There’s no sun there, no moon, no direction, no sense of time. Just fine white sand swirling up into the sky like pulverized bones. That’s the kind of sandstorm you need to imagine.”

To think naturally, think as you would think rather than… cater to the thoughts of others… influenced by others, personal others or the collective others… it can be an endless merry-go-round of blurred lines.

What do you think of me? – someone asks…

Where do you go from there… and where are they?

I grew up in a world where I was born as a symbol, a symbolic birth of someone else’s image of themselves… and of others.

I continued to exist as a symbol… one symbol changing into others, never seen as anything other than that to others, a symbol of this or of that, or of this and that.

But for myself… I was… what was I?

A being, perhaps, who had their own symbols, but who did not see themselves as a symbol… unless made to be aware that it was who I was to others…. but who was I to myself, and were others symbols to me, symbols of me or of not me?

“And once the storm is over you won’t remember how you made it through, how you managed to survive. You won’t even be sure, in fact, whether the storm is really over. But one thing is certain. When you come out of the storm you won’t be the same person who walked in. That’s what this storm’s all about.”

“The pure present is an ungraspable advance of the past devouring the future.”
― Haruki Murakami

I haven’t finished the series… probably never will… sometimes that’s the way life is… sometimes we are what we are no matter what symbol represents us… for ourselves, for others, personal or collective…

And a new version of ourselves, a new us is same as the old one…